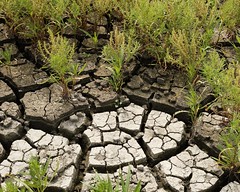 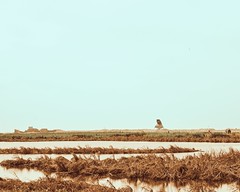 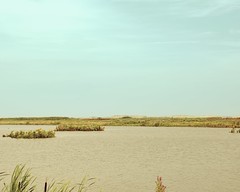 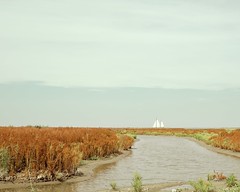 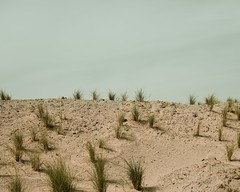 An artificial island, Marker Wadden, recently opened for public in a lake, Markermeer, where once was the Zuiderzee. The Zuiderzee was cut off from the North Sea in the 1930’s by the Afsluitdijk. The salt water disappeared and the lake Markermeer emerged, in 2016 the artificial island “Marker Wadden” was created using sediments from the Markermeer to construct spawning areas, islands and natural shores such as beaches and wetlands.